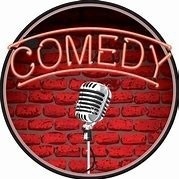 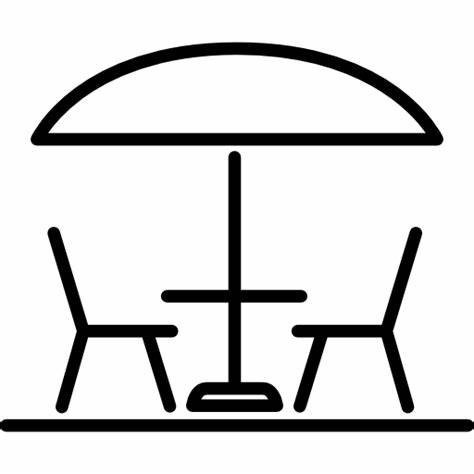 Escape to our intimate alleyway venue for a night of fun with friends. Our audience members rave about Comedy Alley's good vibes! 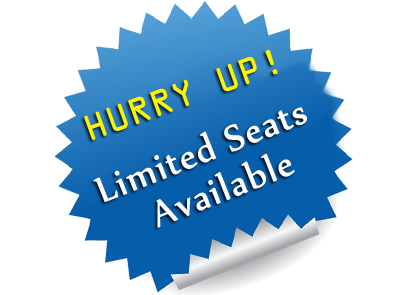 Comedy Alley is an intimate outdoor performance space limited to 20 audience. Reserve advance seats below before we sellout. 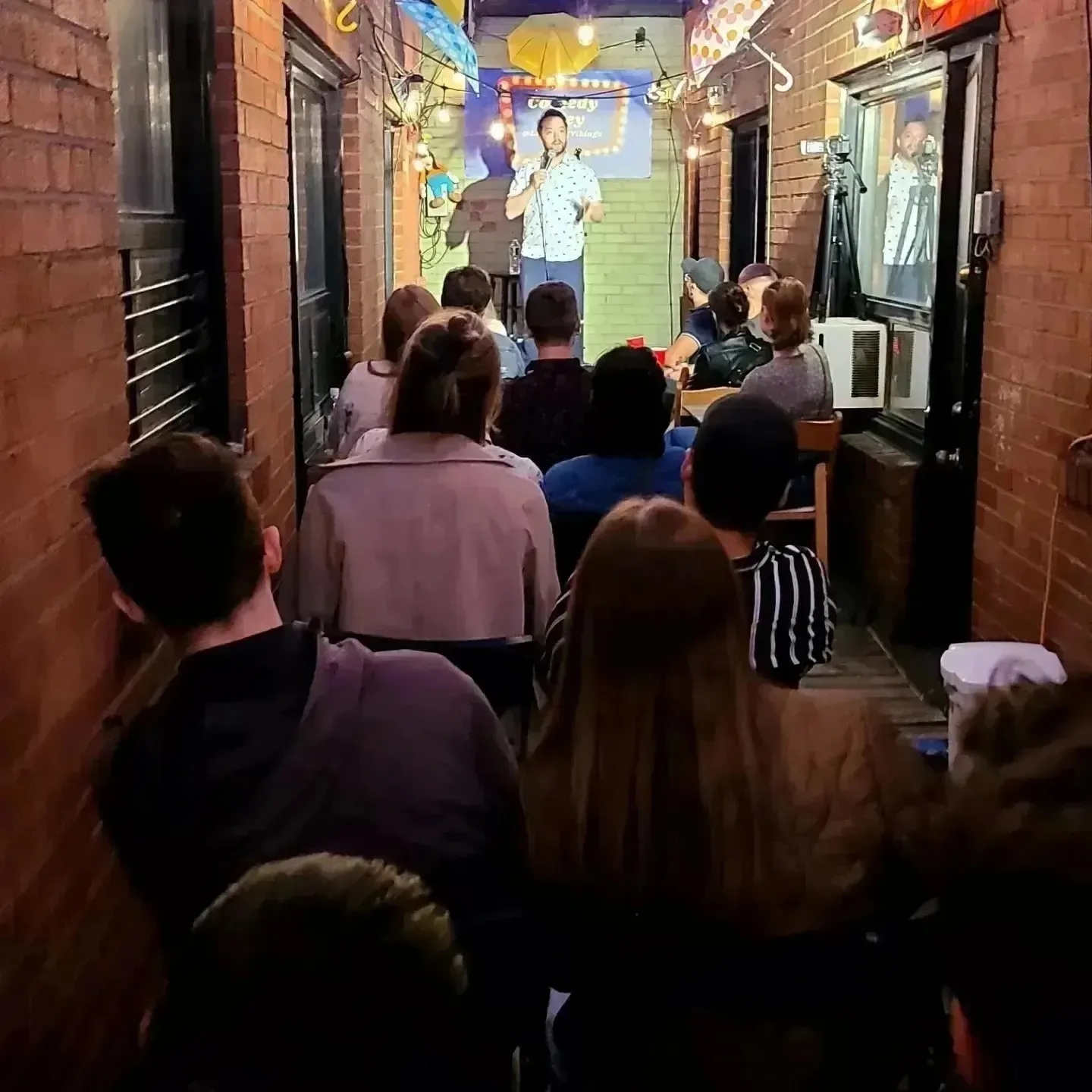 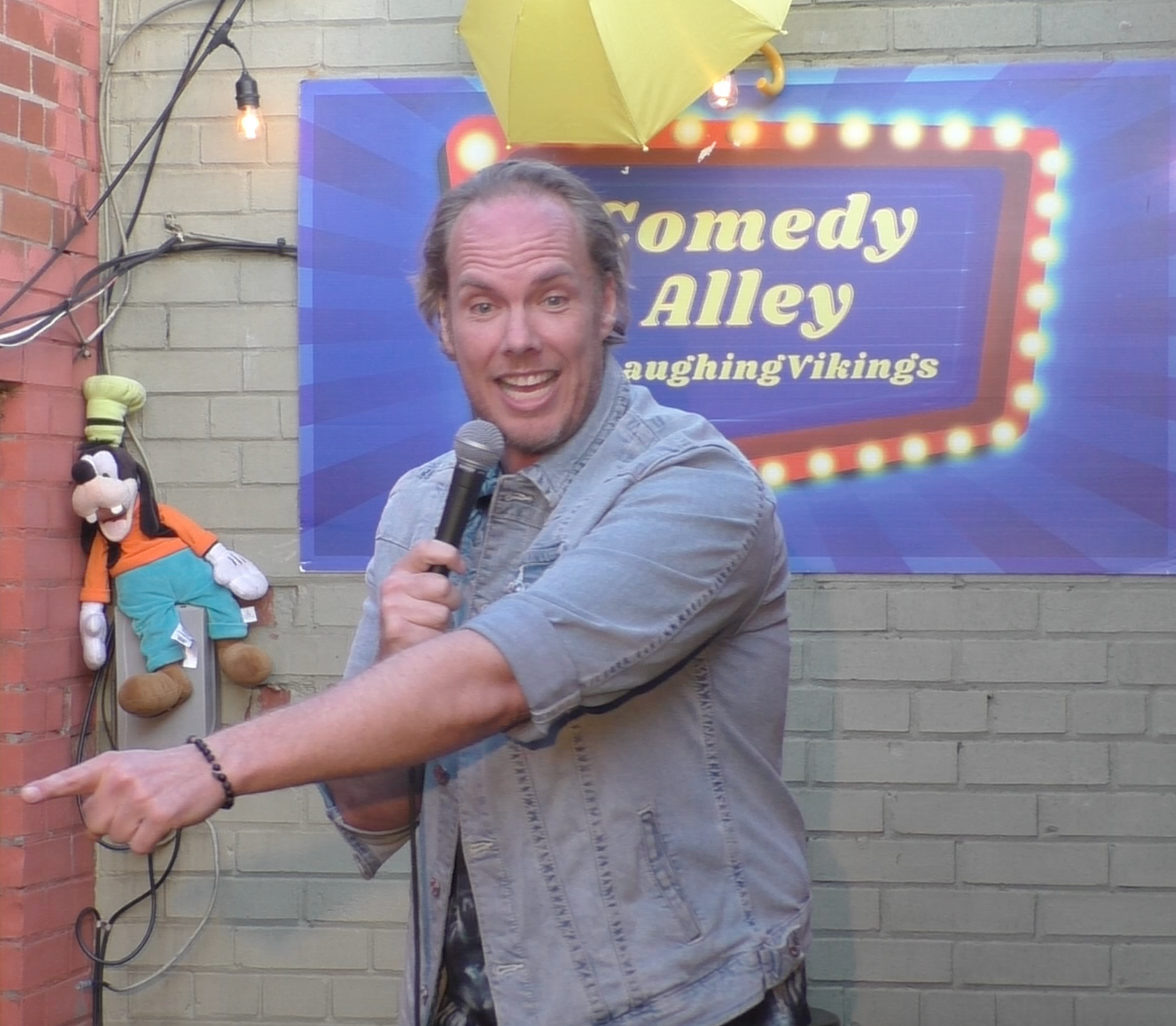 In 2009 I was in a corporate career with a nagging knowing that I wasn't following my dreams.

So I made the decision to start a life on stage and film as an actor, comedian and creator.

First, I answered a Kijiji ad "So You Wanna Be a Comedian?" resulting in an exhilarating standup debut at YukYuks under the stage name Lars Classington.

Three months later, I was a warmup act for "London Tonight with Jeff Leeson" which led to a gig as writer, announcer, producer and opening act on standup tours.

Three years later I moved to Toronto to do standup every night and start working in TV & Film.

Our mission is to uplift, inspire and empower a global audience of ONE BILLION PEOPLE by helping actors and comedians share their stories via TV, Film & live performances.

The Reviews Are In: 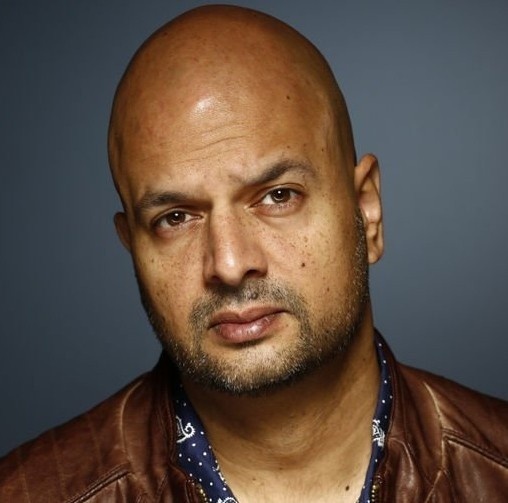 "Lars' energy on stage is both awe inspiring and infectious. One of the hardest working performers, he doesn't consider his job done until the audience is having a great time." 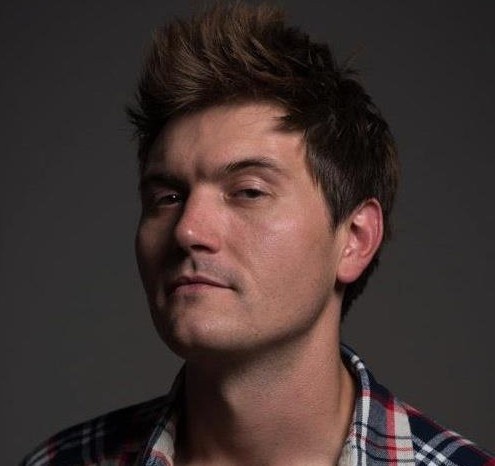 (Host of Inside Jokes on Global News AM640)

"The man has serious chops and talent. He tells jokes, he plays guitar, he sings, he does characters. It’s absurd!" 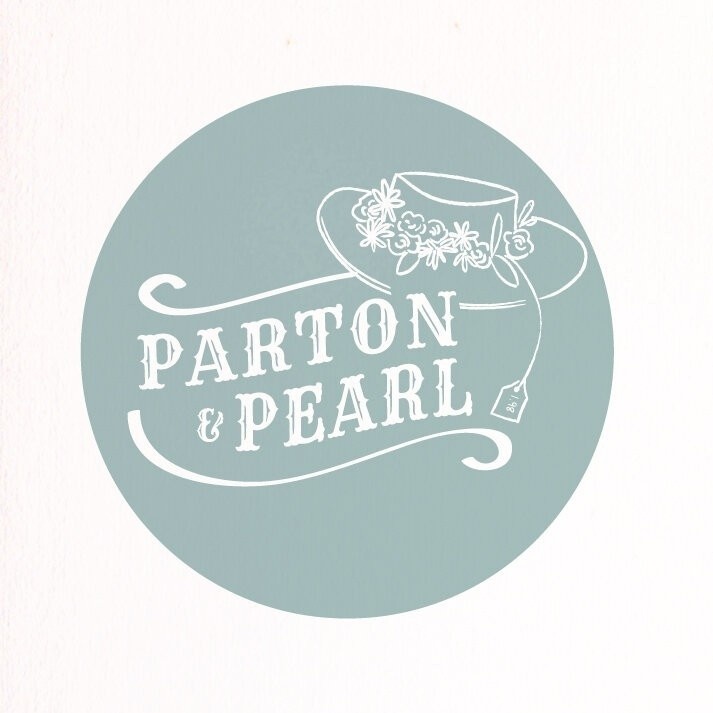 "Classington is absurd, but not alienating. He's under the same umbrella as Milton Jones or a young Jim Carrey with shades of Tenacious D. It’s goofy escapism."

Who are the Comedians?

How long are shows?

We are monitoring public health best practices in order to protect our performers and audience. Shows are outdoors. Please do not attend a show if experiencing any cold, flu or covid symptoms.  Please sanitize upon entering through our studio. PLUS, don't forget: Laughter is the best medicine!

As our venue is outdoors, show are occasionally subject to rescheduling due to inclement weather. In the event of a reschedule, ticket holders will be notified within at least one hour of show time and tickets can be used for an upcoming show.

Comedy Right Up Your Alley!

Celebrate with us in the alley!

YES! GET MY VIP SEASONS PASS! 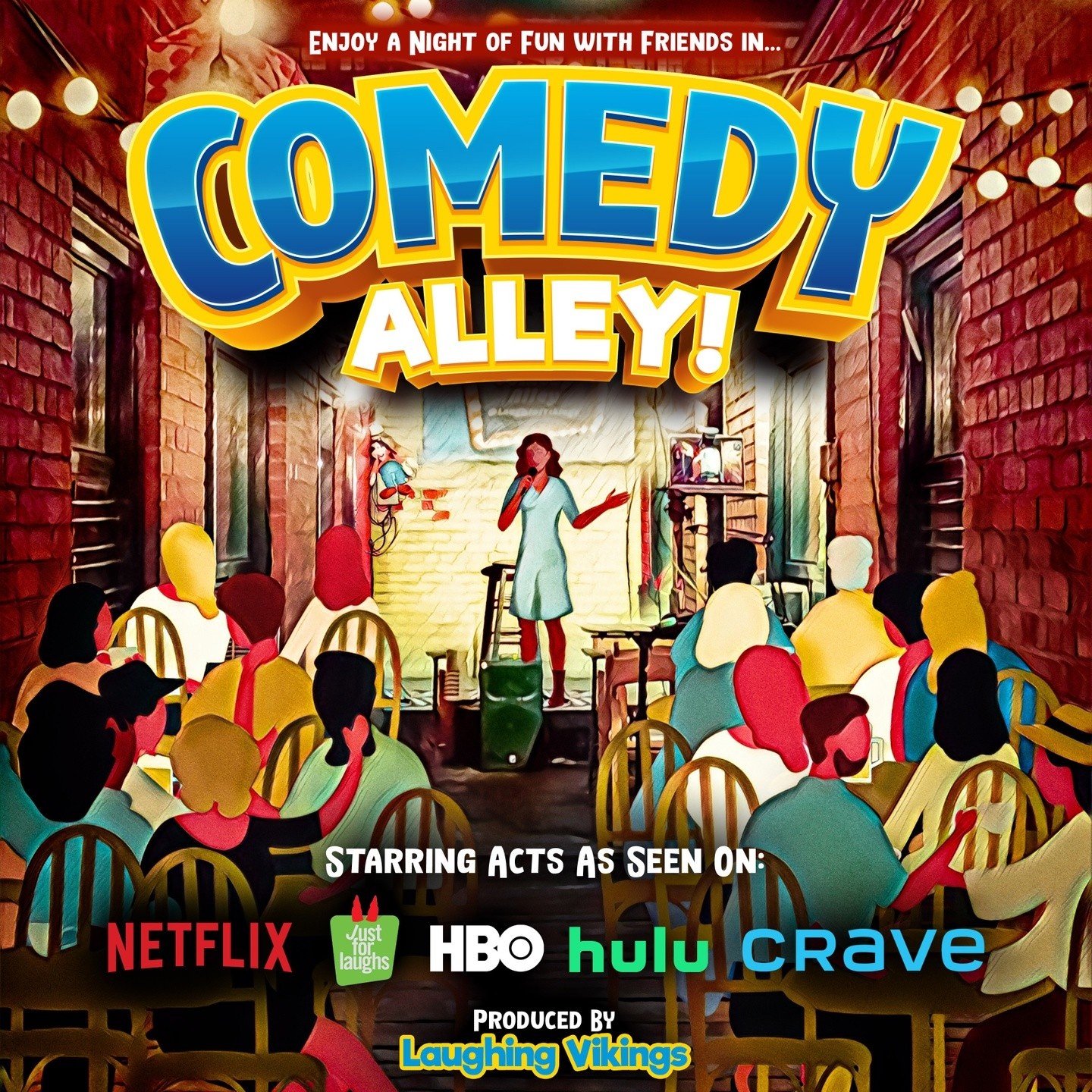 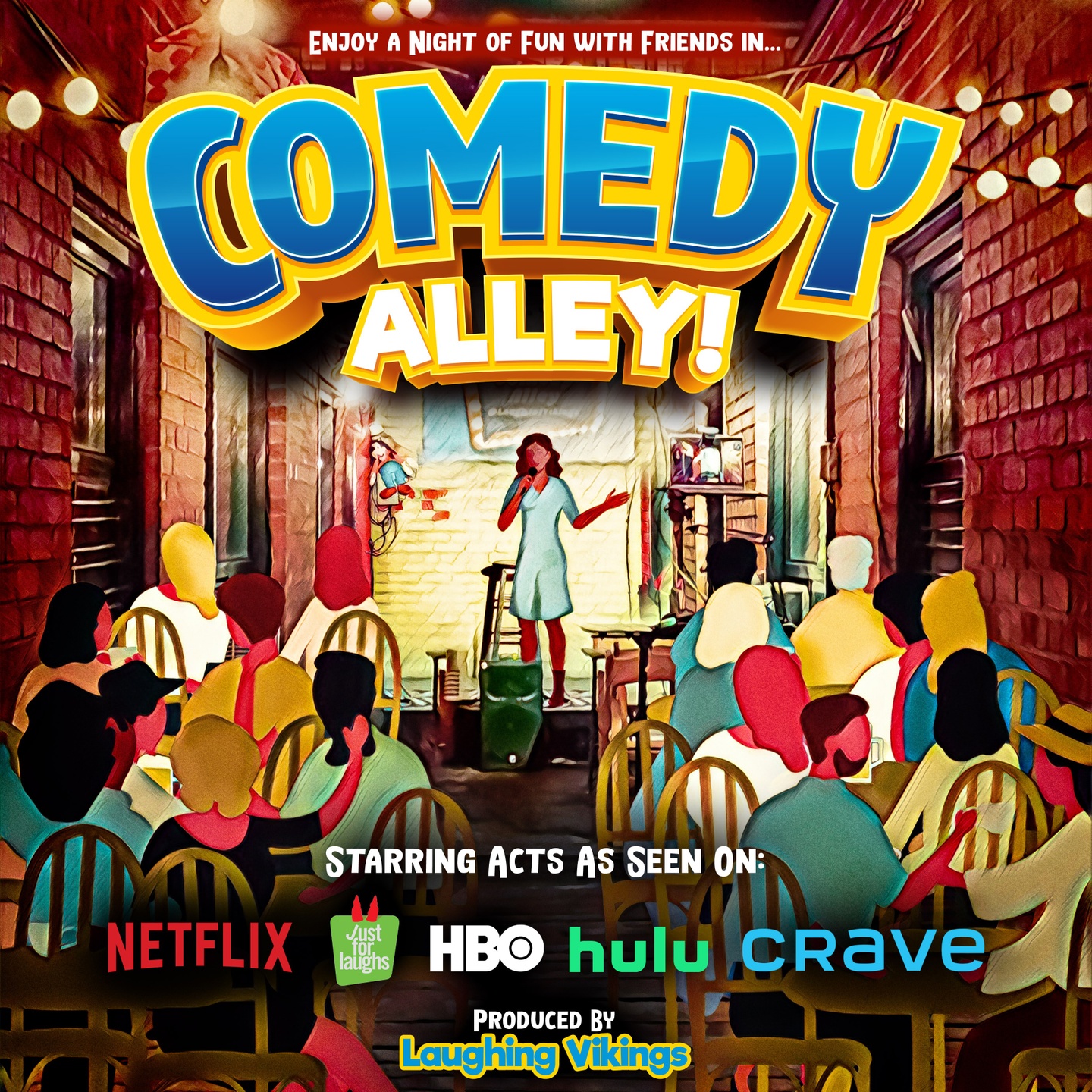 Join our VIP guest list to be first notified of show dates PLUS SAVE 50% OFF your first show!

Let us know where to send your coupon code below:

*Does not apply to special events or promotions.